Home / News / The Power Of The Valkyries

The Power Of The Valkyries

The Power Of The Valkyries

Women in Viking culture were analogous counterparts to the male warriors. Strong of heart and known to take part in the raids and battles, female Vikings are an example of powerful femininity. And this is also reflected in their myths. Powerful goddesses with a lot of wit and smarts that could take on the male gods in a fight or, more commonly, simply outsmart them, are the staple of the Norse pantheon. 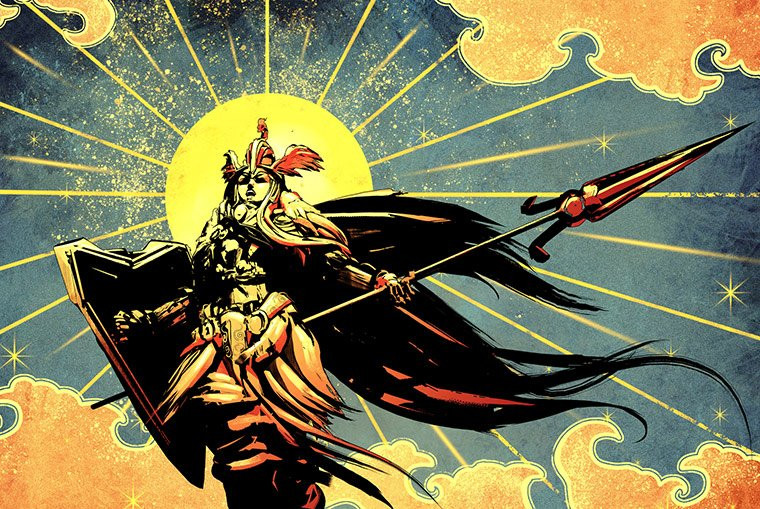 But one of the fiercest and probably well-known supernatural beings that stand out are the Valkyrie, and if you haven´t heard of them, then let´s delve into their myth and their meaning.

Valkyrie also spelled Walkyrie, pronounced “VAL-ker-ee”; Old Norse Valkyrja, it roughly translates to “choosers of the fallen” They were elegant, faired skinned woman with hair as white as snow or as black as the night. They would be privy of places where battles will be fought, and they would show up, swooping down from the sky coated in armor and chainmail, garbed in capes adorned with swan or raven feathers and their faces covered in shiny helmets and carrying spears. And according to some stories, they could also sprout wings and soar above the battlefields. 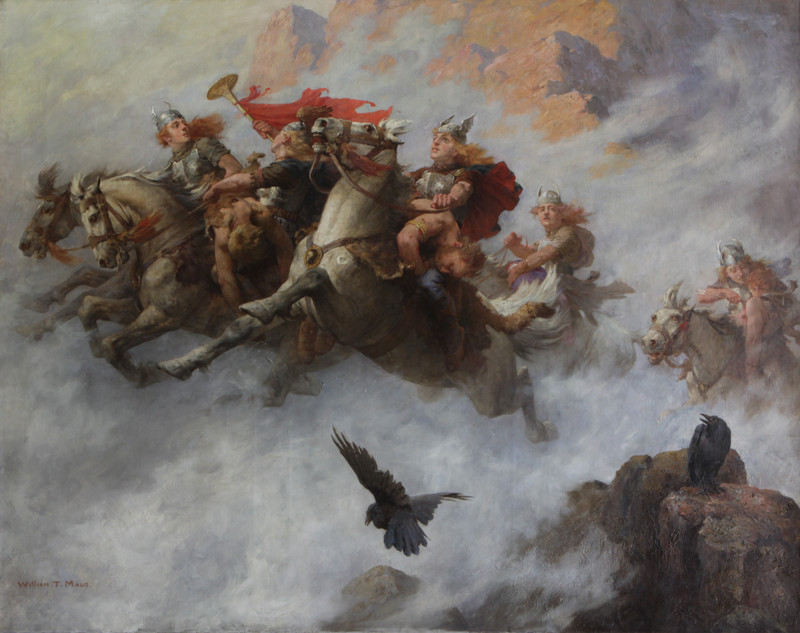 But they were not there to fight, at least that was not their mission. Valkyries are projections of Odin, independent but at the same times part of a larger being with a higher purpose. They were tasked with observing the battle and after it was over, they would pick the fiercest most deserving warriors that had been slain and would transport them to Valhalla. Here they would serve as Odin´s elite army in the battle of Ragnarök.

But Valkyries usually had a will of their own, they would influence the battles, picking even before it begun who would win, who would lose and who would live or die. Stories tell of the Valkyries working magical looms that control destiny, they would use intestines as thread and severed heads as weighs. They would weave a tapestry that would determine the outcome of the battle. But just like us, the Valkyrie suffered from human feelings, they would fall in love or feel spite towards warriors, and this would influence who was chosen for Valhalla or left for dead. 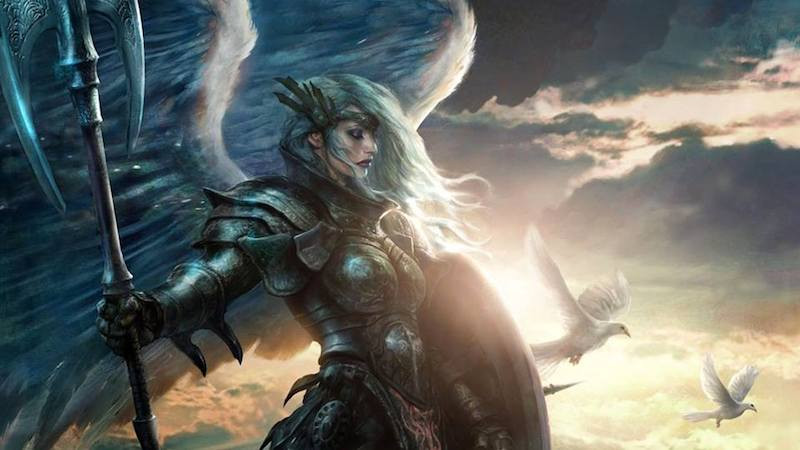 The Valkyries represent both power and weakness. Just like humans have the potential to inspire and to mold the events in their lives, they also suffer from the blunders of jealousy, ego, and selfishness. These things aren´t inherently bad, they can sometimes lead you to new horizons. For example, breaking your world view for love is not only one of the most used tropes in mythology and folklore, but it´s also something that most people have experienced at least once in their lives. By embracing our dualistic natures like the Valkyries, we can be more at ease with ourselves and be at ease with the feelings of failure when we don´t accomplish the task that we are “supposed” to do.

You can be strong, powerful and empowered, and still falter from time to time because it is nature, it is simply the way that humans and gods are.