Home / News / Viking Runes, the alphabet that rewrites your own fate.

Viking Runes, the alphabet that rewrites your own fate.

According to the Norse myth runes were discovered by Odin himself. And he didn’t just find them in a book somewhere, no, he had to die for them, he had to hang himself from a branch for nine days and nine nights so that we could have the power and the wisdom of this sacred alphabet in our hands.

Unlike regular alphabets like Latin or cuneiform the rune alphabet is much more than just a representation of letters. Each rune is a symbol that represents a cosmological power or principle, in other words, when you write down a rune you are talking directly to the universe and to the gods and evoking their power. In other words, their power is such that they can rewrite your own fate. Great power comes from great sacrifice, and this is precisely what Odin realized. He wanted a way to harness the power of the Norns, the three sisters that control our fate. And so, he figured out that the only way to hold such power he would have to give a great offering, himself. He hung himself from the world tree Yggdrasil, pierced his body with his spear and peered into the shadowy waters of the well of Urd. In this state between the living and the dead, the dreaming and the woken, the runes revealed themselves to him. With the knowledge of the runes Odin now had the tools to project his will into existence. The myth tells us that he was able to protect himself and his friends in battle, to cure diseases and wounds, to unlock restraints as well as to wake the dead. There are no limits to what the runes can do, they are the “code” to the universe, and with the proper knowledge Odin learned how to “reprogram” the cosmos in accordance to his own will.

And then he gave this knowledge to us. For you see words create reality and shape perception, with the aid of the rune’s humans can manipulate the world around them to achieve their internal or external desires. For example, the first rune Fehu represents luck, abundance, financial strength. It is a sign of hope happiness and foresight. When you carry this rune with you are carrying around its inherent meaning which in turn resonates through your mind and the universe. The sight of it reminds you of what you want and helps you to focus that will on to the cosmos while at the same time it is “speaking” directly to the universe in its own language, letting it know what you want from it. 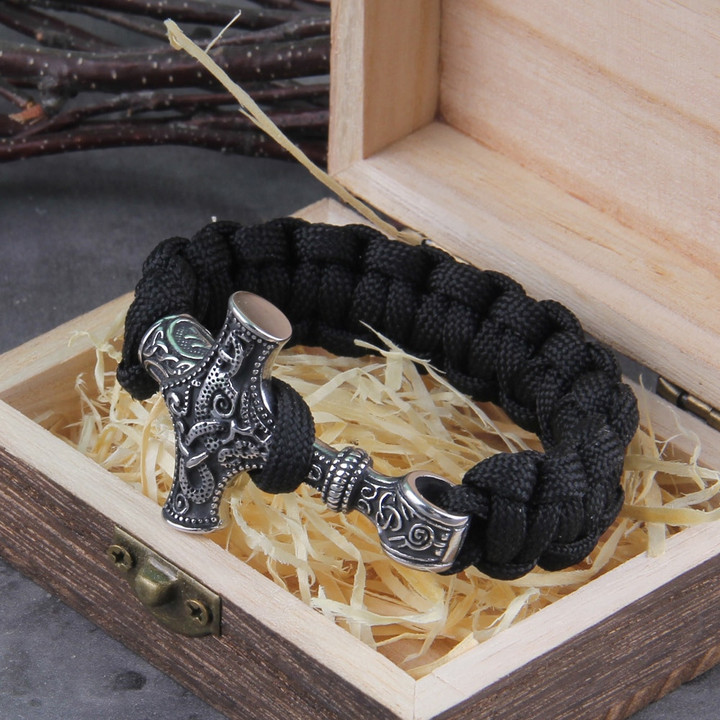 In his story Odin also gave us the secret on how to “activate” the runes. His state between the living and the dead can be seen as a metaphor for a phenomenon called the hypnagogic state, this is most common when you wake in the middle of the night and are neither asleep nor awake. In this state you are open to the universe, just like Odin was, and if you look at the runes, the meaning and essence of them will become ingrained with you “activating” their power to rewrite your fate. So, the next time you wake up in the middle of the night, stare at the rune whose power you want granted and discover the magic of the Vikings brand.